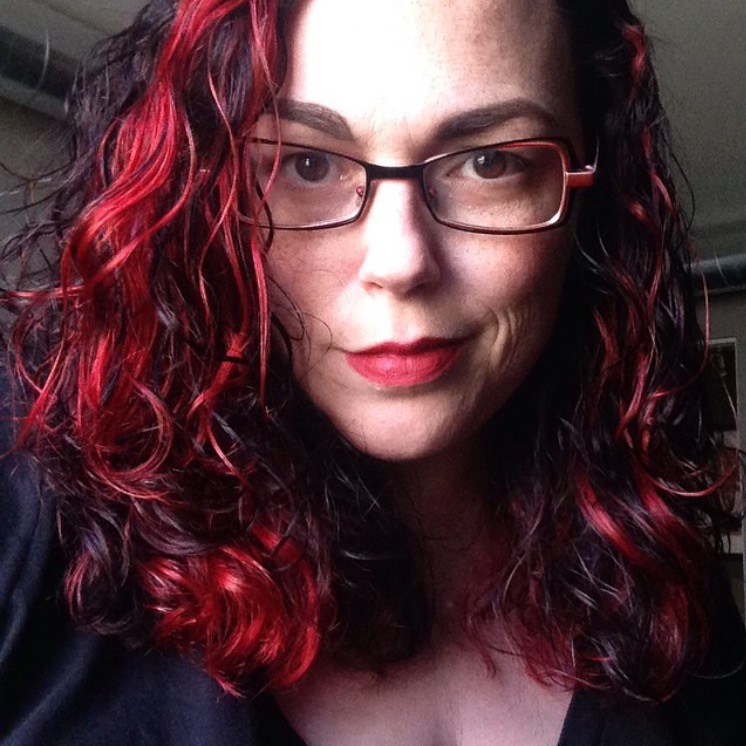 Okay, it’s actually me writing this now, so enough of that third-person nonsense.

I have a weakness for small animals with little hands (raccoons, squirrels, ferrets, etc.).

I’ve produced, filmed, edited, and hosted regular segments for television, such as Stepping Out With Barbarella on NBC News in the Morning, and 5 Questions with Barbarella on California Nonstop. In 2014, I released my first book, Diary of a Diva: Behind the Lipstick. I’ve also been a frequent guest on various radio and television stations (KPBS, NBC7, FOX6, KUSI), mostly to talk about cool events and happenings in town, and I once hosted a weekly radio show on KOGO.

I was the executive producer and host of Art Pulse TV (which aired on NBC San Diego, COZI TV, and is now re-airing twice a day on County TV in San Diego). It was a magazine format program centered around the arts, which took viewers behind the scenes of everything art in San Diego County and Baja. Not only was it super fun to create, it also earned me an Emmy Award for excellence in Arts and Entertainment Programming. Together, David and I received 7 nominations, and we each took home a statue. David is my partner. We pretty much do everything together. EVERYTHING.

For the past 12 years, I have written (and continue to write) all kinds of things for the San Diego Reader, from lengthy news features to fluffy food reviews. In this capacity, I have received several First Place and Best of Show awards from the San Diego Press Club in the areas of column, humor, and excellence journalism. My column, “Diary of a Diva,” first appeared in the Reader in 2004. After 12 wonderful years, I hung up my column feathers with a final installment.

I’m based in San Diego, but I get around. Mostly to Martha’s Vineyard.