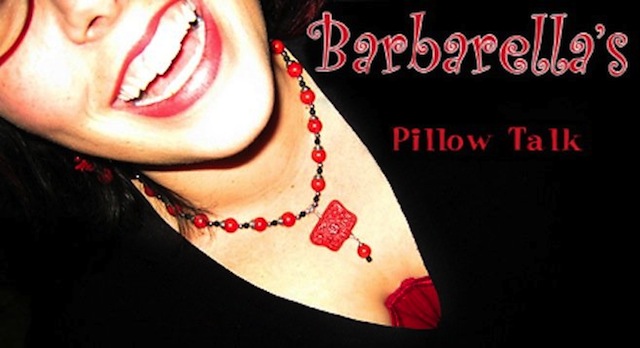 I doubted the man of the hour (or century, if you consider we were celebrating his 90th birthday) remembered me. I’d met David’s great-uncle, the Hungarian pianist Béla Síki, only once before, nearly a decade ago when I’d accompanied David to a reception of his work at a gallery in Seattle.

We were asked to arrive early for the family photo session. The hired photographer, probably more accustomed to herding rambunctious children than aristocratic Swiss Hungarians, waved his arms, jumped up and down, and shouted for everyone to bare their teeth. When we were finally dismissed, I collected a glass of white wine and retreated to a corner of the room. I was quickly joined by my sister-in-law Michelle and, shortly after her, Michael. Aside from my immediate in-laws, Michael (David’s mother’s cousin) was the only other person I knew at the party. I’d met him on a handful of occasions but had never chatted with him for more than a few minutes at a time. 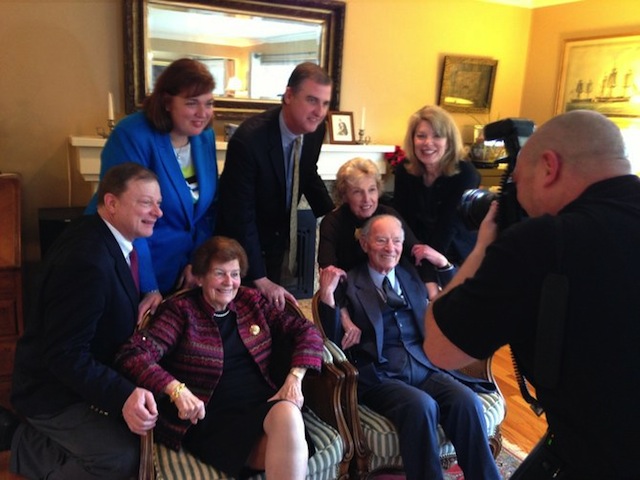 Michelle asked Michael how old his kids were, but he directed his answer to me. “Oh, you know, Mary will be 22 in a couple of weeks, Peter’s 18, and Darla — you remember Darla, right?” Here, he laughed and gave me a mischievous smile. “Darla is 13.”

The way he kept putting an emphasis on the name made me ask, “You have a daughter named Darla?” I couldn’t remember there being a Darla in the family.

“Don’t you remember? You wrote about her.” Michael looked down at me sideways from his towering height (when he stood up straight, the top of my head barely reached his chin).

“No,” I said, “I don’t remember writing about your daughter. Are you messing with me?”

Michelle, who’d been watching us with one of those, “I don’t really get what’s going on” smiles, said, “You guys are talking about Katrina, right?”

“Wait, you don’t have a daughter named Darla?” Now I was sure I was being messed with.

“No, but that’s what you called her in your story,” Michael said. “After the fish-terrorizing girl in Finding Nemo.”

Now that sounded like something I would do. Oh, shit, he’s telling the truth, I thought as I whipped out my phone. “I’m just going to do a little search here,” I said as I tapped out my name and the letters that spelled Darla.

Michael seemed pleased. “I’ve been waiting almost nine years to bring this up. I saw you at Bucko’s 90th two years ago, but you guys were leaving as I was arriving. Seems the family only gets together when someone’s turning 90.”

I was listening to Michael, but my eyes were locked on the small screen in my hands as I scrolled through archives of old blogs. And then I saw it: an entry titled Darla. David’s family members weren’t supposed to know I had a blog, especially not way back then, back when my relationship with David was still in its infancy, back when I used a code name for him and just about everyone else, back before I learned the art of a little self-editing, especially for the sake of other people’s feelings.

“You were a week off with the date, but here it is — August 7, 2004,” I said. Michelle, who seemed to be delighting a bit too much in my trepidation, leaned in, as did Michael, as I skimmed what began as a mundane blog entry. “Oh, wow, that was the year I wore my big hat to David’s gallery opening on Martha’s Vineyard.”

“Right. We were staying at the house with you,” Michael said. His memory was so sharp that my failure to recall any details of the visit left me feeling anxious and exposed, the same way I feel when I’m sitting on an examination table wearing only a paper gown.

But once I saw my words, it came back to me in a wave of sensations. I remembered how sweltering it had been in the small loft area, where David’s parents kept their antiquated PC. They still used dial-up then, and in my head I heard the static-y, beepy sound of it as I waited to connect and vent about the four-year-old who was driving me insane.

Now, smiling at the memories, I said, “Okay, here it is. Let’s see how bad this was.” I skimmed aloud, “‘More family has come to stay at the house…a cousin’ — that’d be you, I take it,” I said to a grinning Michael. “‘His wife and three kids. All of them are darling, wonderful, intelligent, funny’ — oh, come on, I’m never that nice. You should be happy — except…I call her ‘Darla.’” I may have blushed, but I soldiered on. “‘She screams all the time. She’s screaming right now, as I type this. I want to stick a washcloth in her mouth.’”

Afraid to look up, I continued sharing. “Okay, I called her a little monster, but it looks like she was one. Apparently I was pissed she was torturing the 15-year-old dog. Oops, used her name here, ‘All I’ve heard aside from the screaming for the last two days is “Katrina, no! Katrina…Katrina…Katrina, no!” It’s like some sick kind of mantra, and it has absolutely no effect.’” I stole a glance at Michael. “You have to admit, that’s pretty funny.” I relaxed somewhat when he seemed to agree. “And, look,” I smiled with relief. “I talked about how much I liked your other two kids. ‘Quiet, nice, smart, I wouldn’t mind them tagging along, they’re so peaceful and complacent.’” That’s where I should have stopped. Instead, I continued to read aloud, “‘It’s that little one that fucks everything up. She’s got to go.’”

I looked up at Michael and giggled nervously. “Hey, you’re two for three. That’s a record, considering I really hated kids before my sisters started having them.”

Michael smiled down at me and put his hand on my shoulder. “Worth the wait,” he said with an impish smile, leaving me to nod, duck my head, and take a big gulp of wine.