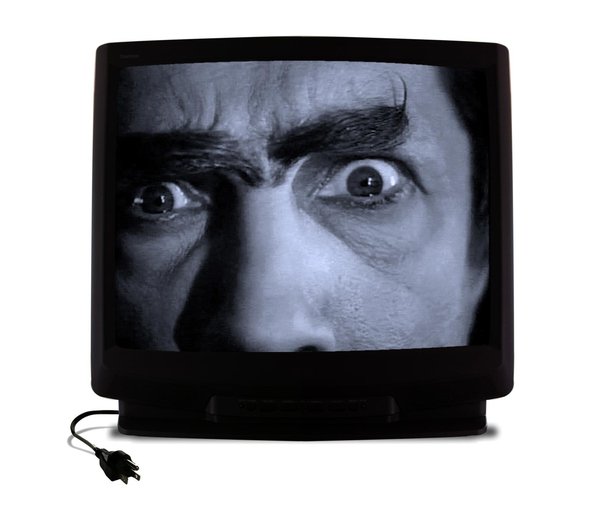 My trepidation intensified with each mile of freeway. I sighed in David’s direction once, twice, then sighed a third time, and he finally asked me what was up.

“What if they’re talkers? Talkers are the worst,” I said.

“I hate that, too,” David said. “People who talk during movies drive me crazy. But that’s why I don’t watch a movie I haven’t seen before with a group.”

“I don’t mind if someone’s talking at the exact right time to make a clever comment,” I clarified. “If it doesn’t interrupt the flow of the movie or drown out dialogue, that’s cool. But too often that’s not the case. And I especially hate it when someone decides they suddenly have to tell a personal story while the rest of us are just trying to watch the damn movie.”

I used to go to the movies all the time. At some point in the past decade, “all the time” dwindled to two, maybe three times a year. My irritation with other people — their rude yammering, fiddling with their bright phones, ruffling their plastic candy bags — eclipses any enjoyment I get in seeing a film on the big screen.

There’s also the bathroom issue. If I know I won’t be able to pee for a while, then I constantly feel like I have to. At home, just knowing I can pause a movie whenever I want puts the idea out of my mind. Because of my psychosomatic bladder, I have a precise waste-evacuation plan for theaters. I’m not alone in this quirk. My sister Heather has the same issue, as I was reminded recently when I took her to a concert featuring the San Diego Women’s Chorus and the Indigo Girls. It was refreshing to be at a show with someone who not only understood but also shared my need for a plan (pee 30 minutes before the show begins and then again 5 to 10 minutes before show time just to be sure). I didn’t have to explain this to Heather — she understood the prudence of pre-pees.

But it wasn’t the restroom situation that concerned me now. David and I weren’t on our way to a theater, but to a friend’s house. I hadn’t been to this friend’s house before, nor had I ever tried watching a movie with this particular crowd. And it was a group of ten people, which meant talking was pretty much guaranteed. I’ll never understand why so many people who claim to hate it when other people talk during movies are the same people who talk during movies.

“It’s not just the talking, though,” I said, as I drifted across a few lanes toward the exit.

“Of course it’s not,” David laughed. He tore his gaze away from the Solitaire game he was playing on his phone to shake his head at me.

“We’re not the only ones showing up with a stack of DVDs,” I said. “I don’t want to watch a movie I’ve seen before or one I’m not interested in because then I’ll be bored and annoyed that I’m wasting time. But I don’t want to watch something I’ve never seen and am really excited to see, because with a crowd like this, there’s gonna be talking, and I don’t want to be the bitch in the room who tells everyone to shut up. If it’s a movie I’ve seen a bunch of times, I’ll only want to watch it if there’s someone in the room who hasn’t seen it, so I can see it anew through their eyes. Also, with all these movies to choose from — and who knows how many others they might have — I’m worried that people are going to take forever to decide and that we won’t even get around to starting a movie until super late because then, especially if it’s one I’ve seen before or have no interest in seeing, I’ll be tired and I’ll either fall asleep or get cranky.”

“The planet of Barb’s Acceptable Movie Night has a very fragile ecosystem,” David announced, as if he was narrating a documentary.

It didn’t seem that complicated to me. But I had to keep reminding myself that when you do a movie night, it’s not about the movie. It can’t be. Not unless every person in the room shares the same movie-watching philosophies. It was about socializing. But then, I mused, why not just socialize? Why throw a movie and all of its added frustrations and differences of opinion into the mix?

“Oh, and I really don’t want to sit on the floor,” I added. There was also the pet situation — I love animals, but I’m allergic to many of them. I knew these friends had pets and I’d forgotten my allergy meds. I silently hoped for easy breathing and no hives. And for a table near my seat on which to set my drink because I didn’t want to have to hold it the whole time. I congratulated myself for keeping these additional concerns to myself, because I was already dangerously close to the line that separates endearingly idiosyncratic-kooky from exasperating.

As I pulled up to the curb and parked the car, David said, “We’re 30 minutes early,” and I realized with dread as I searched his face that I’d just crossed the line.

“Yeah, but it’s a beautiful afternoon,” I said, pressing buttons to open the windows. “Feel that breeze…so lovely.” David didn’t seem convinced. “We can just hang out in the car for a bit and you can keep playing Solitaire while I check Facebook and stuff. And you know what?” I took a deep breath and let it out, along with the mild tension that had been building in my neck. “I just decided that I’m going to be cool. Whatever it is, whatever the movie, it doesn’t matter. I’m going to think about this night as an exercise in perspective.”

David smiled. That seemed to work, for both of us. Now I had something besides my movie-watching neurosis to focus on: keeping that smile on my love’s face by pretending to be easygoing for a few hours.