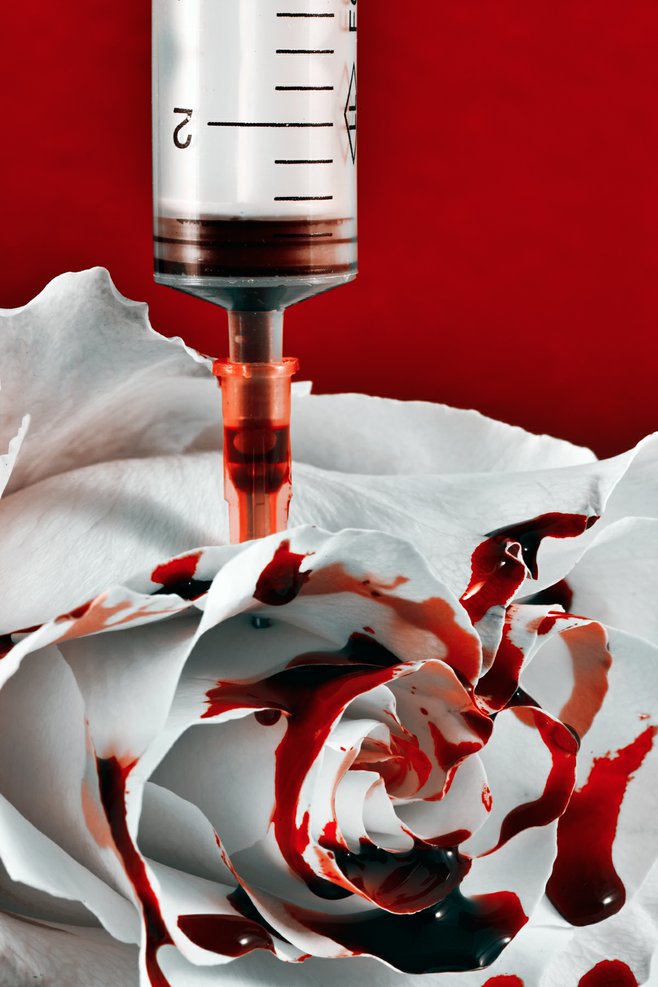 “How’s he doing, everything okay?” It was an empty question — I was sure of the answer. There was no room in my mind to consider any alternative to fine. Dad had still been in surgery when I’d called my sister Jane before going out to breakfast a few hours earlier. It was now around 10 a.m. on Tuesday where I was in Tokyo, 7 p.m. on Monday in San Diego. Jane had spent all day at the hospital: waiting, working on her laptop, and waiting some more. Last I spoke with her, she was leaving to chauffeur her kids to after school activities; the nurse had promised she’d text Jane when it was time for her to come back.

I could hear the girls in the background, that high-pitched, ever-insistent drone of children. They must have been at the hospital – I recognized the tinny echo to their voices from the long, empty corridor outside the hospital waiting room.

“No, Barb, everything is not okay. Things are very not okay,” Jane said.

Unprepared for the impossible, my body didn’t register her words. I looked at David, who was checking email on his laptop; he was relaxed, untroubled. I still felt the way David looked. “Are you messing with me?”

“No, I am not.” The edge in my sister’s voice betrayed her exhaustion. I stared straight ahead, at the surreal view of Tokyo skyscrapers out the window of our room, and listened to Jane, her voice growing increasingly fretful, as she relayed what she’d been told: “Everything went fine on the left side, but when they flipped him over to do the right, the balloon they inflated tore the vena cava – that’s a major artery — and he wouldn’t stop bleeding, so they had to cut him open. He needed blood transfusions and they ended up taking out one of his kidneys. Dad went in thinking he was getting small bits removed to be biopsied and now he lost a whole kidney.”

I heard the telltale gasp of a sob. Jane was always strong in front of her little girls; if she was crying, things were worse than I thought. I continued to stare out the window, not bothering to wipe the silent waterfall cascading down my cheeks. My voice was as even and calm as an air traffic controller when I said, “So what now?”

I thought of the last time I’d spoken to Dad – 6:30 a.m. San Diego time, right before I was about to go to bed in Tokyo. He was getting all his things together and waiting for Jane to pick him up. I told him I wished I could be there. I chastised him for not waiting just a few more days. He reminded me that ever since he learned of the masses (inadvertently, during a CT scan to identify a small hernia at his belly button), he couldn’t get them out soon enough. He hadn’t planned for his surgery to coincide with my trip to Tokyo. And anyway, he said, he’d see me when I got home.

A dangerous thought flashed through my mind: What if that was the last time I would ever get to speak to him? Dad’s biggest concern when we spoke was whether or not the small masses on each of his kidneys would prove cancerous. Even he didn’t seem nervous about the procedure itself.

Because Dad didn’t want people fussing over him, he’d asked Jane to contact friends and family only after he came out of surgery and everything was fine. There was nothing to do now but wait – Dad was in ICU, with a breathing tube jammed down his throat and machines monitoring every fluid and pulse through needles and pads. The doctors told Jane they wouldn’t know anything, such as whether or not Dad’s remaining kidney would “come online,” until the following morning.

Jane was going to go home and get some sleep, then return first thing in the morning. By the time we got off the phone, I could tell from her clipped tone that she was short-tempered – she didn’t have the answers I wanted, and this frustrated her, because she was after the same information. All we wanted was for someone to say, “It’s all going to be okay.” But all I could say to my sister before hanging up was, “I guess we’ll see.”

David watched me, patiently waiting for an update. “My dad almost died,” I said. “And he still might.” David’s sympathetic expression was my undoing. I put my head on his lap and howled, one hand clutching my stomach, as if that could somehow soothe the agony that was twisting within.