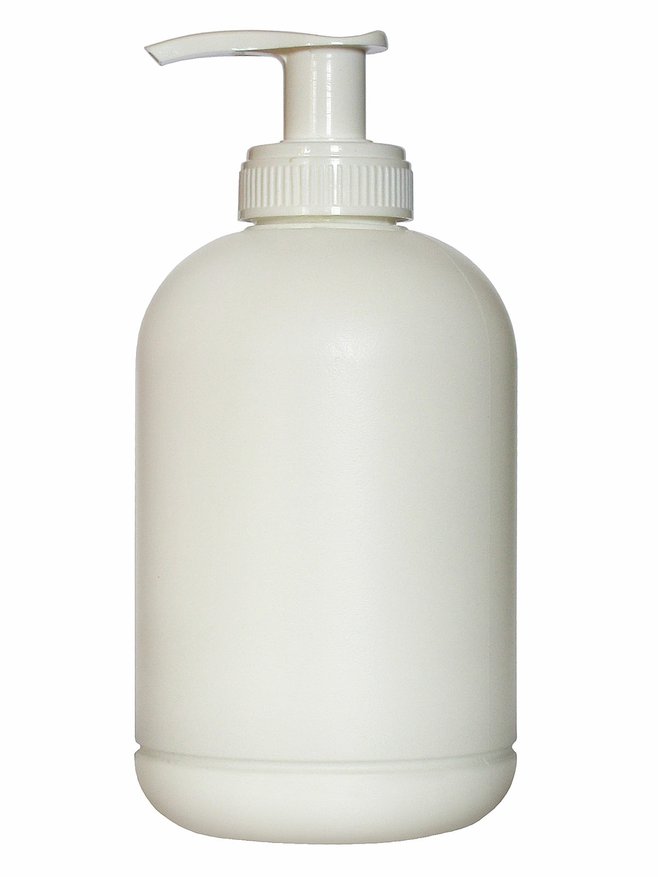 I looked at the device in my hand and then up at my father. “There’s no picture, it’s just all black,” I said.

“I know, I know, it’s just sound. Go on, press play.” He had a peculiar expression on his face, a curious combo of childlike anticipation and evil genius.

I did as I was told and waited a few seconds before I heard anything. “What is that?” I looked up to see Dad’s face frozen in a teeth-revealing grin. He was laughing through his nose. “Is it an elephant?” Now he was shaking with mirth. “Dad, that’s not a fart, is it? Did you tape yourself farting?”

Only when the 30 seconds of intermittent fart-like noises had finished, did my father let his laughter out, in a great booming staccato of “HA”s. He caught his breath and explained, in a higher than natural pitch: “It was my lotion! It was the last of the bottle, and I was trying to squeeze the last bit out. Doesn’t it sound like a fart?” He lost himself to another bout of laughter.

I started laughing as well, but it wasn’t only the noise that amused me, so much as the extreme delight my father took in hearing it. I was reminded of the new computer Dad brought home when I was in high school. He’d somehow rigged it to make a loud, drawn out belching noise every time a new window was opened.

“I love that you took the time to grab your phone and record that sound,” I said, now laughing as hard as my father. “I’m going to email it to myself.” I began thumbing away on his phone.

“No, Dad. For everyone. This kind of thing is too funny not to share.” Then, for our own reasons, we both burst out in a fit of laughter.

Here, hear it for yourself. I added some peaceful imagery to the sound. Which somehow makes it even funnier.