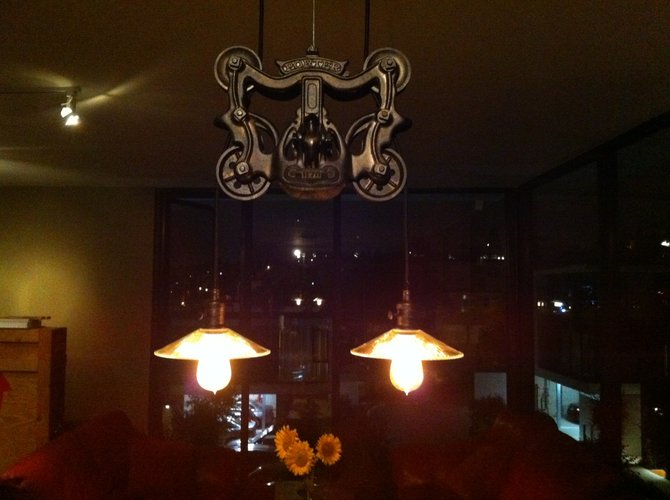 The unpleasant process of a short sale we began in February has finally come to an end, today, six months later. David just dropped off all of what used to be our keys (front door, storage unit, mailbox, fobs). Overall, I’ve been more sentimental about the way we had to go about selling our home (for around $250,000 less than what we paid), but when David returned from our real estate agent’s office, his face was a mask of solemnity.

I’d opted not to go with him because I was afraid that, despite my having already mourned the loss of an idea that was, for a long while, tangible, I would get emotional. I’d already moved on; I’m not the type to visit a graveyard to speak with the dead.

“It was weird,” David said. “I didn’t think it would be, but something about handing over our access to the building was…” he trailed off. After a few moments trying to find the right words to express his emotions, he said, “All that time going back and forth, making sure the place looked good for the new owners, cleaning stuff out, patching holes in walls,” I rolled my eyes, I couldn’t help myself – we’d argued about this, all the time and energy David had spent to fix the place up as if leaving the place like new would help us get our deposit back, when the opposite was the case.

“Anyway,” he continued, “even though we haven’t been living there for a few weeks, I’ve been cleaning out all of our things, and even though I know there is nothing left for me to move out, I still feel irrationally anxious that I might have left something. And now, I couldn’t get back in if I wanted to. It’s like… it’s like…”

“Like that feeling you get when you think you left the oven on?” David nodded. “Well, it’s finally done,” I said. “We signed hundreds of papers, jumped through hoops, dealt with a few morons here and there. But now it’s over. Isn’t that a relief?”

David didn’t seem convinced. “Now I have to battle with the bank to get my money back,” he said, of the automatic withdrawals they’d promised would be canceled after the sale, but had taken anyway. “And then there’s the taxes we’ll have to pay.”

“Okay, sunshine,” I said with a smile to let him know that beneath my mockery, I understood his inability to feel relief, at least not yet. “Hey, at least our key chains are like, way lighter.” David smiled, and some of the tension seemed to leave his shoulders. “The good thing about not being able to go back, is that now we can finally move forward.” 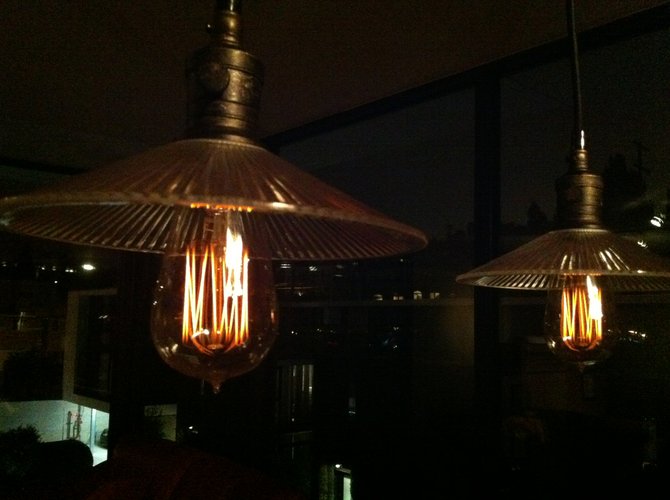