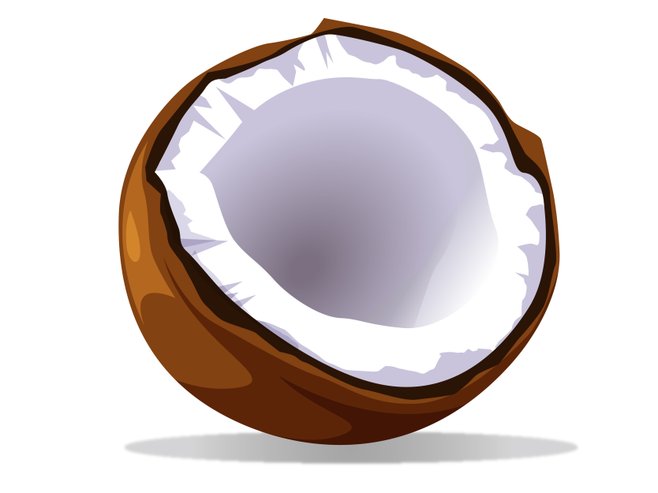 I used to ignore David when he said my family was drama, chalking it up to his family’s comparative monotony. “You’re mistaking exciting and entertaining for drama,” I’d say. That’s what I believed. But, since I’ve been medicated (I just reached the one year mark for taking a daily anti-anxiety drug), I’m starting to see where David’s coming from.

I thought my man’s teasing had become excessive when, a few days ago, in response to seeing my sister’s name appear on my ringing phone David said, “What’s Jane’s drama now?”

“Why does it have to be drama? Maybe it’s just a simple phone call for a simple reason.” He rolled his eyes and gave me his Yeah, right expression. I shot him a watch it look and answered the phone. “Yo.”

My sister’s voice had that familiar ring of urgency. “I just talked to Mom and she said she was coming to see your place today,” Jane said. “I thought we were getting our nails done.”

“Yeah, no big, I’m capable of doing both. It’s a slow day and Mom’s probably not coming over till later, so don’t worry,” I said. Jane breathed a sigh of relief, not for herself, but for me. I realized she’d been stressing on my behalf – she knew I’d wanted to get a pedicure for over a month, and she’d been planning for a while to take me. When it seemed I might have inadvertently double-booked, she panicked.

When the phone call had finished, I looked at David with satisfaction. “See? No drama, just a simple question, and a simple answer.”

“No drama for you,” David said. “Doesn’t mean no drama for Jane. Everything is a production for her. It doesn’t matter how trivial a thing is, she expends far more energy than is required. Like yesterday, with the coconut.”

I couldn’t help but laugh. Jane’s new go-to lunch is Saffron’s tofu salad rolls and a coconut, the top of which is cut off so that one can drink the coconut water with a straw. Sometimes she picks up her lunch and brings it over to our place. The last time she did this, about a week ago, Jane was spattering about her latest incident before she had the front door open all the way.

“You will not believe what just happened to me,” she said.

“Did you have picking-up-your-lunch drama?” David quipped.

Jane shot David a glare, but I caught the micro-expression of contrition. “The guy who handed me my coconut totally spilled the water, and then the owner, the famous lady, she was like yelling at him, and it was so awkward. She was all, ‘That’s why we don’t have those to go!’ but I get them to go all the time, and I don’t want them to not let me get them to go. I felt terrible, but I was also kind of like, uh, shouldn’t I get a new coconut if he just spilled half of mine? But I didn’t say anything, because I was afraid she wouldn’t let me get it to go.”

I smiled and sighed. “You’re right,” I said to David.

“What? Why’s he right? What are you talking about?” With each question, that panicky ring to Jane’s voice increased.

“David said you’re drama, and I was telling him you’re not, but you just proved me wrong,” I said.

“What? You guys were talking about me being drama? You’re such a jack-o,” Jane said.

“I was all on your side, but you have to admit, you really can turn any situation — even something as simple as writing an email — into a major Bollywood dramedy,” I said. “It’s not bad, it’s entertaining. But it must be exhausting for you.”

“It’s not drama,” Jane said in defense. “It was just awkward when he spilled the coconut, but then it ended up being drama because the woman was yelling at this guy, and I felt bad. I’m constantly put in awkward situations.”

“Is it the situations that are awkward? Or do you think maybe you make them awkward?” I obeyed Jane’s glower and shut up. “Go on, drink your coconut, or what’s left of it,” I said with a smirk. “You know I love you, drama and all.”

Here’s a video from the day Jane had some hilarious hair drama: