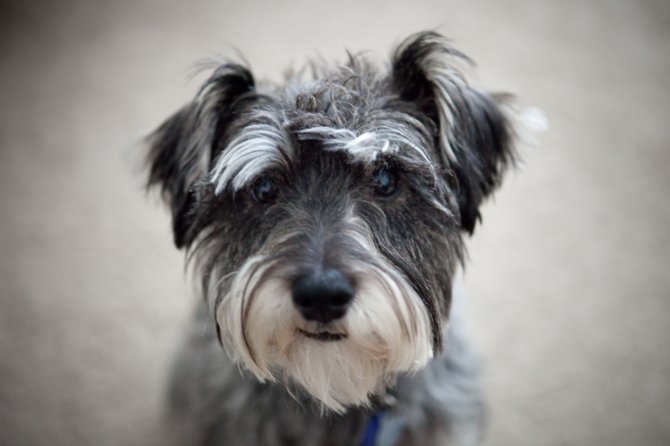 Of all the etiquette breaches that ruffle my feathers, none seem to knock the boa off my back with the same force as negligent guests, by which I mean those who take a cavalier attitude toward their host’s hospitality.

I follow the Roman rule of guesting: adopt the customs of the places you visit. During our recent stay on Martha’s Vineyard, David and I were invited to tour the home of an avid art collector. When, just after entering his foyer, our host removed his shoes, we rushed to do the same. Because he was being gracious, the man didn’t ask us to remove our shoes. Because we were considerate in following his lead, he didn’t have to.

I thought that I was so jaded as to not be surprised when the line of consideration between polite and rude is crossed, but recently I witnessed a transgression that left me baffled.

I attended a soiree at my friends Dan and Tara’s place. The older married couple had invited a mixed group of friends and acquaintances over for cocktails. Dan and Tara have no children or pets. Because they’re both successful in their own right, they are able to afford “nice things.” Their furniture has fine fabric finishes, and their artwork is low and unprotected.

People who choose to have children, pets, or both, accept the certain amount of mess that comes with rearing territory. They likely don’t have valuable artwork exposed at a level at which a toddler could smear grape jelly, a cat could scratch, or a dog could knock over. Because Dan and Tara had obviously not made such compromises, I was shocked when one of Dan’s friends showed up with his terrier.

While refilling my drink in the kitchen, I quietly asked Tara if the guy had asked permission to bring his dog. She shook her head in response, and then gave me a pained, “Nothing I can really do about it now” smirk. The dog was yappy, and it shed, and, because my friends live in a condo, it wasn’t like its owner could just put it out in the yard.

I love dogs, and can’t wait to get one of my own. It delights me to no end that nearly every one of my new neighbors has a pup that I can watch and occasionally play with. But you don’t bring your dog to a friend’s house unless that friend explicitly says to you, “Please bring your dog.” In my house, the same goes for children under 5.

Excited from the hubbub of the party, the terrier peed on the $1000+ Oriental rug in the living room. Tara was incredibly kind about the faux pas, rushing to fetch a wet towel and assuring her guest that “Really, no need to apologize; it’s no big deal, nothing a little carpet cleaner can’t fix.” But I noticed, as she was getting down on one knee to clean up the mess on her rug, that her lips were pulled tight.