Cucina Sorella (which means “sister” in Italian) offers the same warm and welcoming atmosphere we’ve come to expect from the other cucinas of the Urban Kitchen Group (Cucina Urbana, Cucina Enoteca), all overseen by owner Tracy Borkum

END_OF_DOCUMENT_TOKEN_TO_BE_REPLACED 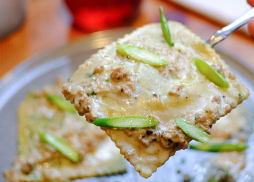 Stehly Farms Market opened its doors to the public on Friday. Kensington-area residents have been eagerly awaiting this day, as it took nearly a year longer than expected for interior construction to be completed in this

END_OF_DOCUMENT_TOKEN_TO_BE_REPLACED 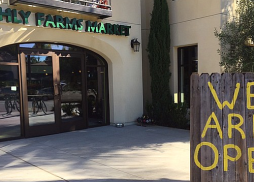 On the patio at Kensington Café Green Egg scramble Sandy Eggan breakfast sandwich The Spanish Revival scramble Every once in a while, when I have time to kill and crave a change from my standard breakfast

END_OF_DOCUMENT_TOKEN_TO_BE_REPLACED 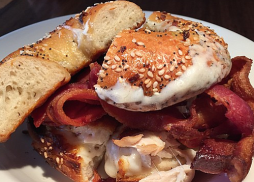 It’s casual. It’s comforting. And it won’t break the bank. This seems to be the restaurant of choice these days for residents of Kensington — the quaint, but pricey-homed neighborhood that boasts a library, a park,

END_OF_DOCUMENT_TOKEN_TO_BE_REPLACED 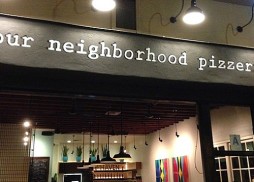