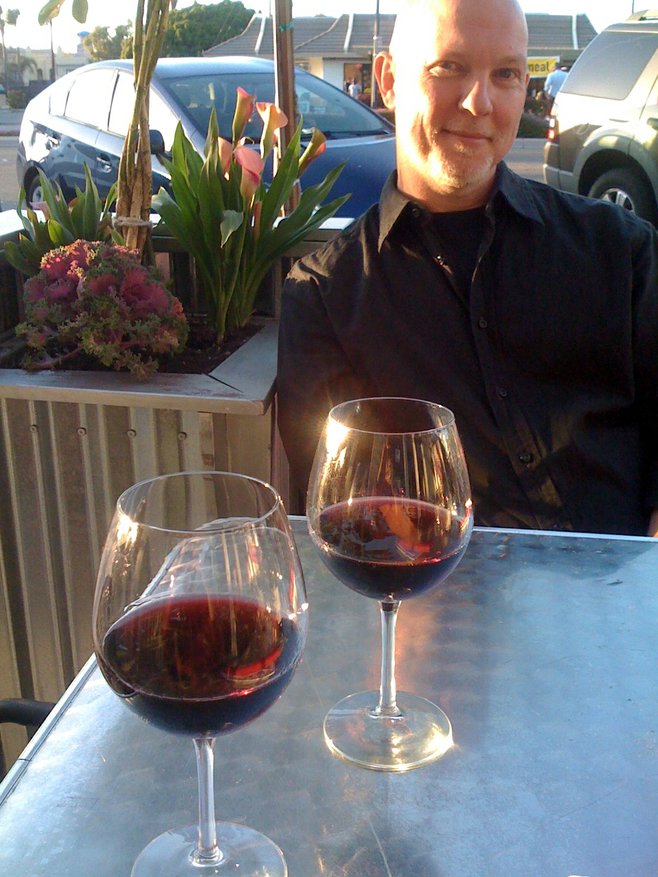 Sipping wine with my partner in crime.

I was never so popular in my building as when I was moving out. Outside of the homeowner meetings I chaired, my conversations with 80 percent of my neighbors was limited to answering their questions about board matters during an elevator ride, or sharing some polite, “We’re acknowledging each other’s presence because it would be awkward not to,” chitchat while collecting mail or taking recyclables to the trash room.

In the weeks before David and I moved, we received several invitations. Most of them were from neighbors who had become our friends over the years, with whom we had outstanding balances for overdue hangout time. I assured this friendly crowd that we are still local, and we will have plenty of opportunities after the hubbub of moving to continue our friendships. These invitations made me feel glad that I had managed to grow relationships with such good people in my tenure as their neighbor and self-proclaimed HOA Board Bitch.

It was the other invitations that made me raise a brow. As I mentioned, “most” were from neighbors who’d invited me to their homes before. People with whom I’d already clinked glasses, helped get in the building when they locked themselves out, shared plants, collected mail, and all those neighborly, friendly things people do. But from the few whom I’d only seen at meetings or in the hallway, a sudden social offer when I had one foot out the door seemed odd.

Perhaps they’d always meant to invite us over, but kept putting it off, the way we do with relatives when we take it for granted that they’ll always be there. Or maybe they wanted one final chance to pick my brain on all things building-related, and root out some of the gossip I’d accumulated over the years by being one of the few people brave and/or stupid enough to volunteer my time to handling homeowner issues for so long. I like to assume it’s the former. In which case, my moving out was seen by some as a kind of death. (Moving, death in the family, divorce, and job change are supposedly the four most stressful things that can happen to a person.)

David said the invitations reminded him of funerals. “Why is it that families only get together during a funeral?” he asked. I joked that it’s because they don’t like each other, but I knew that wasn’t the truth. It’s because we get busy, and we think we’ll always have a chance to see each other later, so other obligations continue to take priority. My cousin Jeffrey had tried for years to organize a family reunion in upstate New York. But it was only after he died, as one of the firefighters who rushed into the first tower on 9/11, that the rest of the family finally organized the trip in his honor. It’s an old, tired question, but its relevance is unfailing: Why do we wait until it’s too late?

I understand that people want to be nice. But to me, taking the “last” opportunity to have a neighbor over for the “first” time seems kind of pointless.