Photography Is Not a Crime 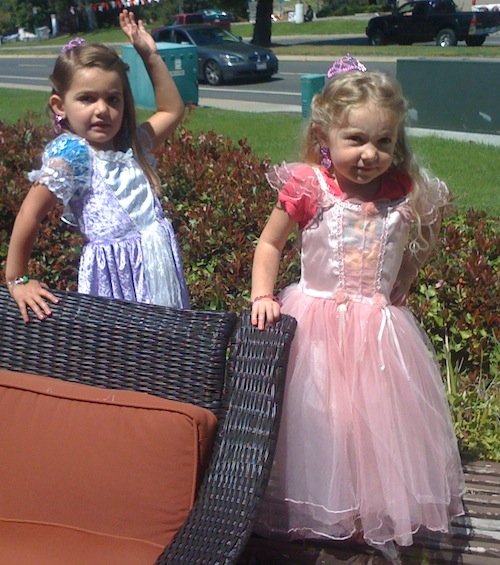 Girls on the street

Parents can be irritatingly protective of their children. I get it — no one wants anything nefarious to happen to the innocent. But I don’t think people realize how ridiculous much of their sheltering really is when you separate fantasy from reality.

As a childfree adult, I try not to concern myself with thoughts of parenting; even if I disagree with certain choices my sisters or friends make in regard to rearing their children I keep my opinions to myself because I recognize that, as the saying goes, it’s not my dog. But when an overzealous guardian not only crosses, but also obstructs my path, I pipe up.

I’m in the media, and my husband is a fine art photographer. If we are outside of our home, chances are one of us is documenting our escapades via iPhone, camcorder, or large format view camera. If our general experience is any indication, any parent who claims to care about his child must assume that every adult holding a camera in his child’s vicinity intends to kidnap, rape, kill, and bury the kid.

Because of our understanding that logic and reason don’t necessarily play a part in parenting, particularly when one’s protective instincts are triggered, David and I arm ourselves with information – basically, we know our rights. This knowledge comes in handy quite often. Just yesterday I had to read my own rights to a papa bear who took issue with my camera.

We were at a local museum, to which I’d been invited as a guest, to cover a new installation. Because sections of the exhibit are geared toward children, one of the shots I needed was of a child interacting with the educational display. When a toddler toddled in front of me, I lifted my camera and said, “Oh, great, David, kid shot.” When the man I assumed was the child’s father looked my way, I said, “This is for the news,” and pointed to the badge on my shirt.

I lowered my camera. “Look,” I said. “I’m going to stop filming your kid because I don’t want to make you uncomfortable. But just for you to know, I’m perfectly within my rights, and I’m stopping as a courtesy to you only. But you should know that it’s legal for anyone to take pictures of your kid when you’re in public, whether you like it or not.”

“That’s not true, you need my permission,” he said. “I’m a photographer and I have to obtain model releases from anyone I photograph.”

“No, you don’t,” I argued. “Not unless you’re using someone’s image to sell or endorse a project. For art or news, you don’t need a release. See? I just saved you some work. I strongly encourage you to read up on the law.”

“What about at a park? You can’t take pictures of kids at parks,” he said.

“Oh yes I can. You have no assumption of privacy in a public place. Anyone can take pictures of you or your kid when you’re in public, and they don’t need a release.”

“What if they go home and put it up on the internet?”

“They can do whatever they want with the image – put it in a gallery, put it online, anything as long as they’re not using the image to endorse a product or slander or libel the person depicted,” I said. “But I don’t want to cite the entire law to you, just go home and educate yourself.”

“If that’s the case, how am I supposed to protect my daughter from perverts?” 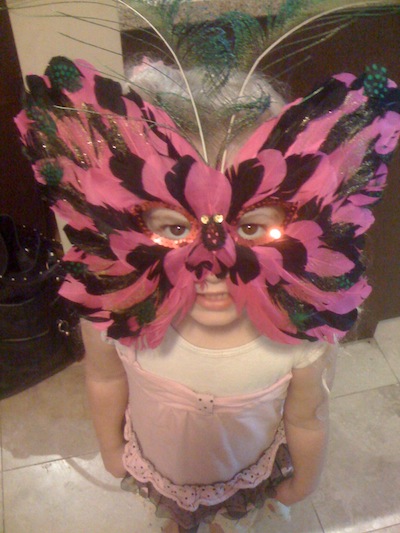 “You could lock her in a closet until she’s eighteen,” I said. “Or make her wear a burka.” The man shook his head as if this was an insane suggestion. “You can’t control what people think about what they see, that’s so 1984,” I said. “And by the way? I don’t think it’s people in parks you need to worry about – 96 percent of child molesters already know their victims. They’re fathers, stepfathers, priests, uncles, someone who insinuates their way into a kid’s life in a position of authority and gains the kid’s trust. If you’re going to worry, I’d focus a little closer to home than on any randoms with a camera that you see in the park.”

He began to argue another ill-informed point, but I cut him off. “It was nice to meet you, but I have to continue working now. Again, I encourage you, for both your sake as a photographer and as a parent, that you go home and look up the laws pertaining to photography.”

I posted this video of my nieces running around in Coronado around the time of St. Patrick’s Day (hence the prevalence of green). Note the children in the background, all captured on film. And be aware that even if I did not know these girls and have the permission of their mother (my sister, Jane), I still have every legal right to film their running around, turn it into a video, and post it on YouTube, share it with friends and family, or simply keep it in my “cute kids and animals doing cute things” folder. So next time you see a person out and about with a camera, you can ask them to not take pictures all you want – but if they say no, your only recourse is to take your leave of the public place you are in and go hide out where you have an expectation of privacy.